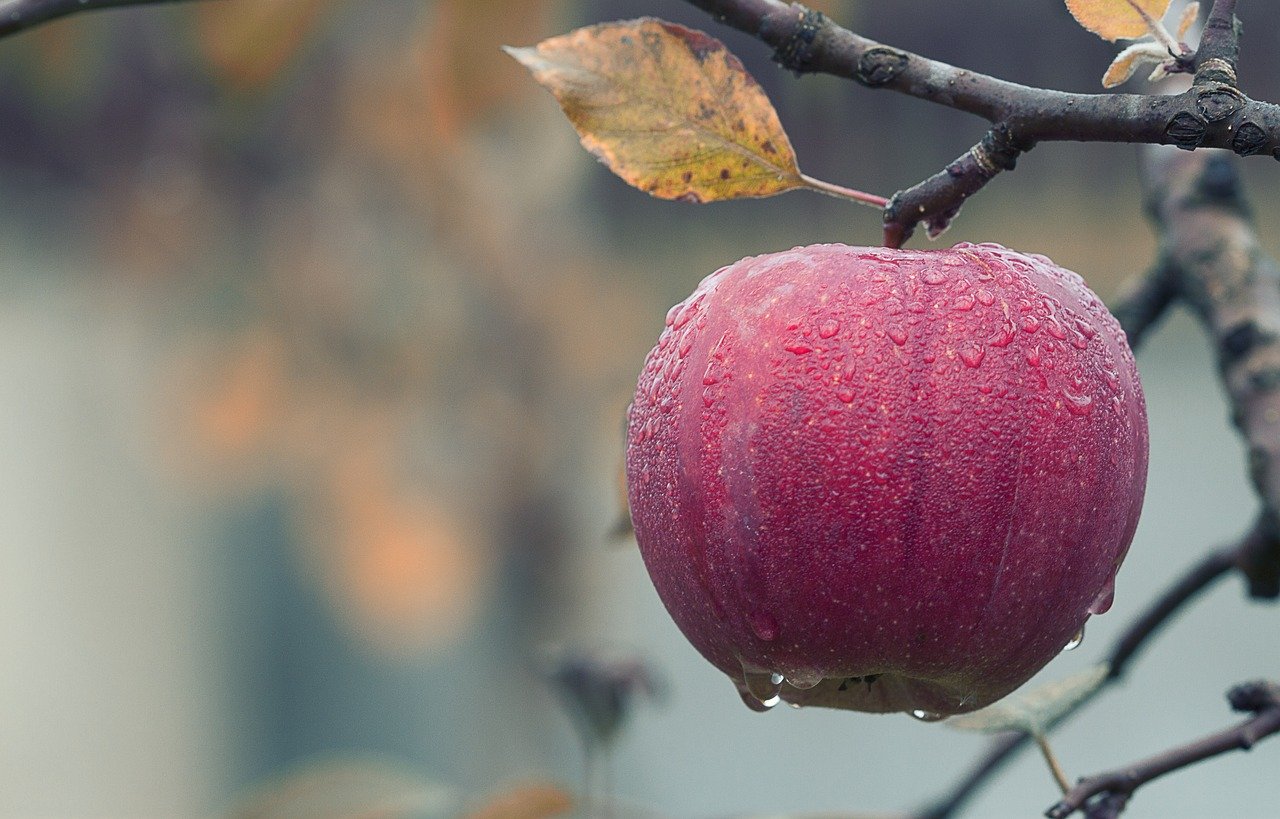 First introduced in Japan, the Fuji apple has been around since 1962. The Fuji apple has yellow-green skin with red streaks down the side. The inside is delicious and sweet. It is white, firm, crunchy, and very flavorful. It becomes ripe in the middle of September, but tastes the best if it is left to fully mature until October or November. These apples will start growing early and grow in abundance. They are good for pollinating other apples. The Fuji tree can tolerate wet, dry, or poor soil, but the fruit quality will most likely reflect the quality of the soil. The apples always taste the best when they are fresh, and are great for cooking.

Gala apples are a wonderful tasting import from New Zealand. The Gala apple has yellow skin with a slight hint of red, and it is medium sized. The insides are yellow, very juicy, firm, crisp, and smell excellent. When they are fresh they are one of the best tasting apples you can grow. They grow quickly, and the trees bear heavily. They become ripe in late July. They are generally not used for cooking, just because Fuji is a better alternative. The trees can grow in wet, dry, and poor soil as well.

The delicious Brae Burn apples’ color varies from gold with red streaks to almost completely red. It was first popularized some time in the late 1940’s. It was also originally from New Zealand along with the Fuji, and is now the best selling apple in Germany. The insides are white, crisp, aromatic, firm, and juicy. They are sweet, but also slightly tart. The size varies from medium to large. They were introduced to the United States around 1980, and met with great enthusiasm. They are some of the most popular apples in the world. They generally don’t become brown too quickly after being cut. They become ripe around October or November.

As red as its name proclaims, the Red Delicious apple is very tall and large. Their yellow insides are crisp, sweet, juicy, and delicious. They are grown across the country, and are great to put in salads. They are usually recognized by their distinct heart shape. They were first introduced in 1874 in Peru, Iowa. They become ripe in mid to late September. They are usually best when they are fresh off the tree.

Golden Delicious apples have great, juicy flavor. Their insides are firm, white, crisp and sweet. They are great for cooking because even when they are cooked or baked they keep their great taste and shape. The skin is thin and soft. They are great for salads. They range in size from medium to large. They are shaped much like the red delicious apple. The insides are crisp, juicy, sweet, and mild. Many people enjoy them, although they bruise rather easily. They become ripe in late September. They are good for many purposes, and they last a long time if not handled roughly.