Emergency Preparation Tips Before, During and After Eruption of a Volcano 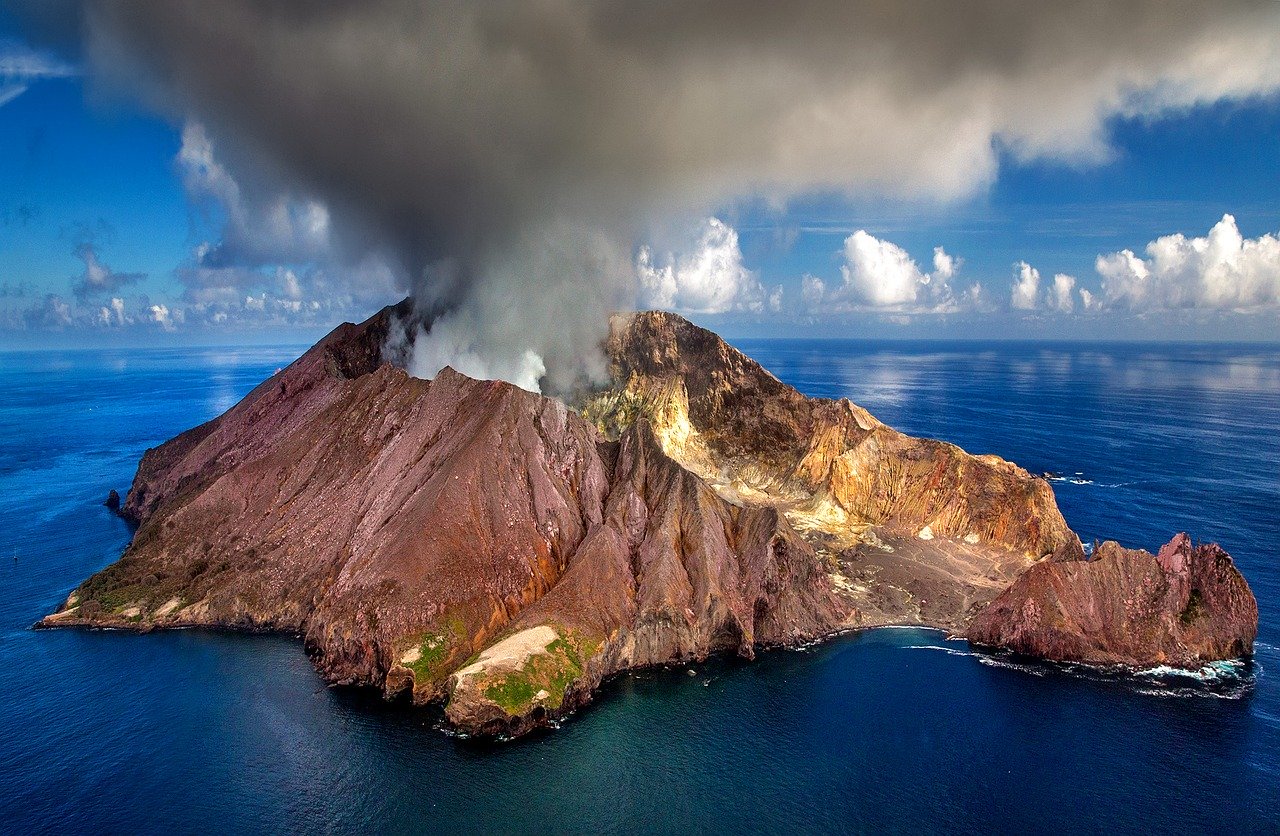 Volcanoes are truly fascinating features of nature. Most often, they are adored for beauty and wonder, like the perfectly structured cone of the Mayon Volcano in the Philippines and the monstrosity of Mt. Fiji in Japan.

Volcanoes are almost like beautiful mountains except for they become disastrous. Volcanoes are also mountains, but they are different in sense that the geothermal activity within them are active and are occasionally subject to destructive processes.

There are two kinds of volcanoes. One is dormant and inactive. Such volcanoes are like normal mountain and do not erupt. The other type id the destructive of the active volcanoes, which occasionally erupt.

Through the years, people have seen the destructive potential of volcanoes. Many people have lost properties and loved ones to raging and molten lava that erupting volcanoes produce.

Often volcanic eruptions also accompany great and destructive earthquakes, making the disaster more catastrophic. Mudflow can also occur if there is rain over the crater of a volcano that is near eruption.

Fortunately, volcanic eruptions do not happen abruptly. That is because it would take some time before a volcano is able to accumulate enough lava that would trigger an eruption.

Often, there are indicators that are monitored before an eruption of a volcano. Natives and residents of nearby areas could also tell when an eruption is eminent.

Thus, volcanologists and seismologists would be able to advise people days or even months before the eruption of a volcano. The advice would serve as a warning.

When a warning is issued to an area, people are expected to take the necessary precautions so their lives could be spared from the forthcoming disaster.

Here are some emergency safety guidelines that could help you prepare for a volcanic eruption.

· If your home is located within the few kilometers from the volcano, evacuate at once. You can opt to take your belongings with you or just leave them.
· Earthquakes are normal occurrences when an active volcano is about to erupt so do not panic. Instead, proceed to doing the precautionary measures.
· Sudden rains especially at the crater of the volcano would lead to an abrupt mudflow. The mud is not ordinary mud. It can contain pre-volcanic eruption debris and could be too hot that is enough to hard-boil an egg. Beware, or you may suffer from burns coming from mudflow.
· When the volcano finally erupts, it may emit volcanic debris up in the air. Be prepared to see falling rocks and small stones coming from the crater. Thus, take a safe shelter during the eruption.
· Prepare gas masks because the volcanic eruption may also be accompanied by foul odor coming from the release of sulfur. You may suffocate or may not be able to take normal breathing during a volcanic eruption.
· Lava is the centerpiece of the eruption. It is also the most destructive material the volcano will produce during an eruption. It is composed of very hot mud that may instantly burn down any material. Avoid contact with the lava.
· After the eruption, wait for volcanologists’ advice on when you can safely get back to your homes.

Volcanoes are truly one of nature’s most destructive forces. Be prepared for volcanic eruptions if you live nearby an active volcano. You do not need to change address. All you need is to take precautionary measures when the volcano produces signs of eminent eruption.