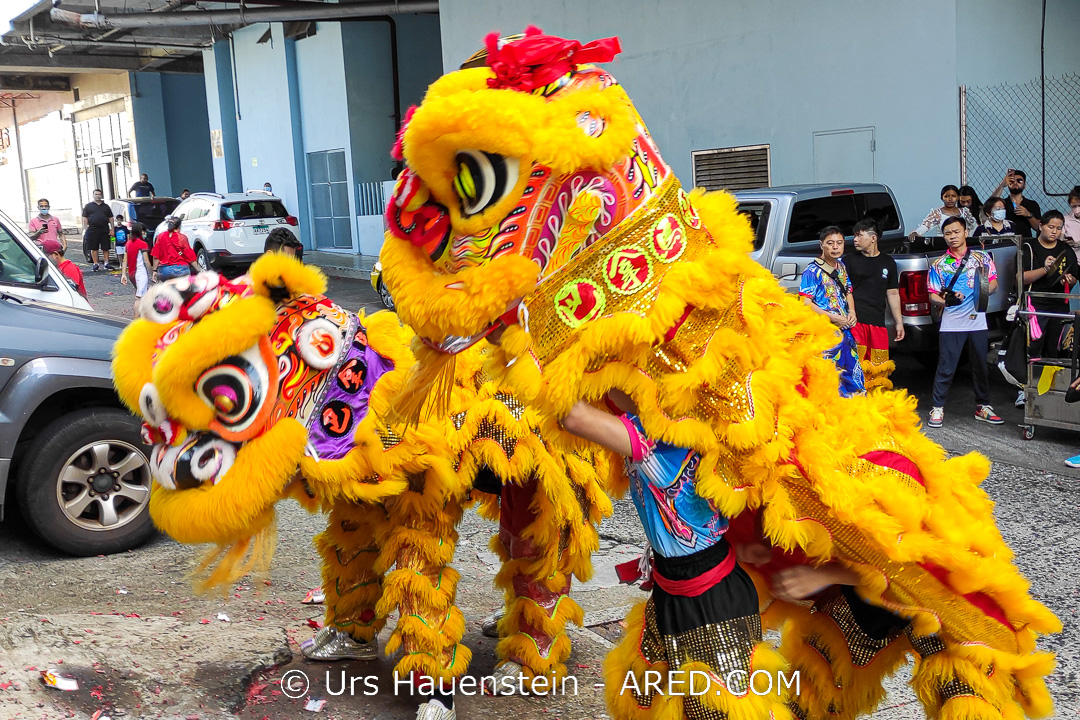 Chinese New Year, also known as the Lunar New Year, is a time of celebration, feasting and festivities for many cultures around the world. This upcoming Chinese New Year 2023 falls on January 23rd, and it’s sure to be an exciting event in Panama! See photos and video below! The Chinese zodiac gives each year an animal sign. Chinese New Year 2023 is a Year of the Rabbit. For centuries the Chinese have celebrated this traditional holiday with decorations, food, music and more. As one of the largest Chinese communities in Latin America, Panama is sure to put on a show for its citizens. Main event is in the evening on Cinta Costera.

This year’s celebrations promise to be as vibrant and colorful as always. People will gather in Chinatown, dress up in traditional Chinese garments, and enjoy parades, firecrackers, and lion dances. Guests will feast on traditional dishes such as dumplings or jiaozi – a symbol of wealth – and exchange red envelopes known as Hongbao with wishes for luck and prosperity in the coming year. There will also be plenty of opportunities to take part in cultural activities like calligraphy classes or Mandarin lessons.

Chinese New Year is a vibrant and exciting celebration that has been embraced by the people of Panama for years. 2023 marks yet another opportunity for Panamanians to come together in joyous celebration and honor age-old customs to welcome in the Chinese New Year. Each year, festivities are held throughout the country as locals observe traditional customs to bring luck and fortune into their homes.

The ceremonial event traditionally begins with a cleansing ritual that involves burning incense, sweeping out old energies, and offering up prayers for the new year ahead. It then moves onto feasts shared among family members – often with whole roasted pigs or chickens as part of the spread – followed by firecracker displays late into the night. The lighting of red lanterns is also an important part of Chinese New Year celebrations as they are said to bring good luck and prosperity over the course of the following year.

Business owners in Panama have traditionally participated in the dragon dance as part of the Chinese New Year festivities, and this year promises to be no different. The annual event sees teams from local businesses come together to perform this unique cultural tradition.

The dragon dance has been part of Chinese culture for centuries and is believed to bring luck and prosperity for those taking part – something which many businesses are keen to embrace each year. The performance consists of several people wearing colorful costumes and manipulating an impressive figure made up of several connected parts. As they move around, it creates an eye-catching spectacle that’s sure to draw crowds on the streets of Panama City. 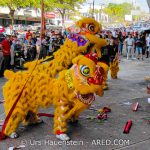 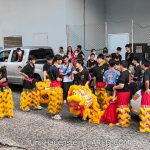 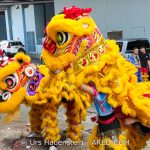 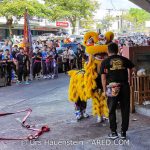 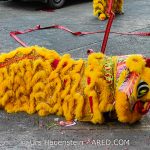 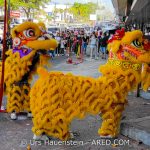 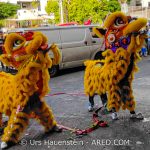 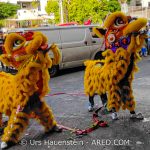 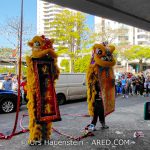 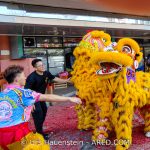 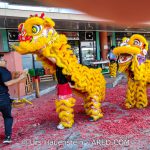 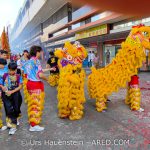