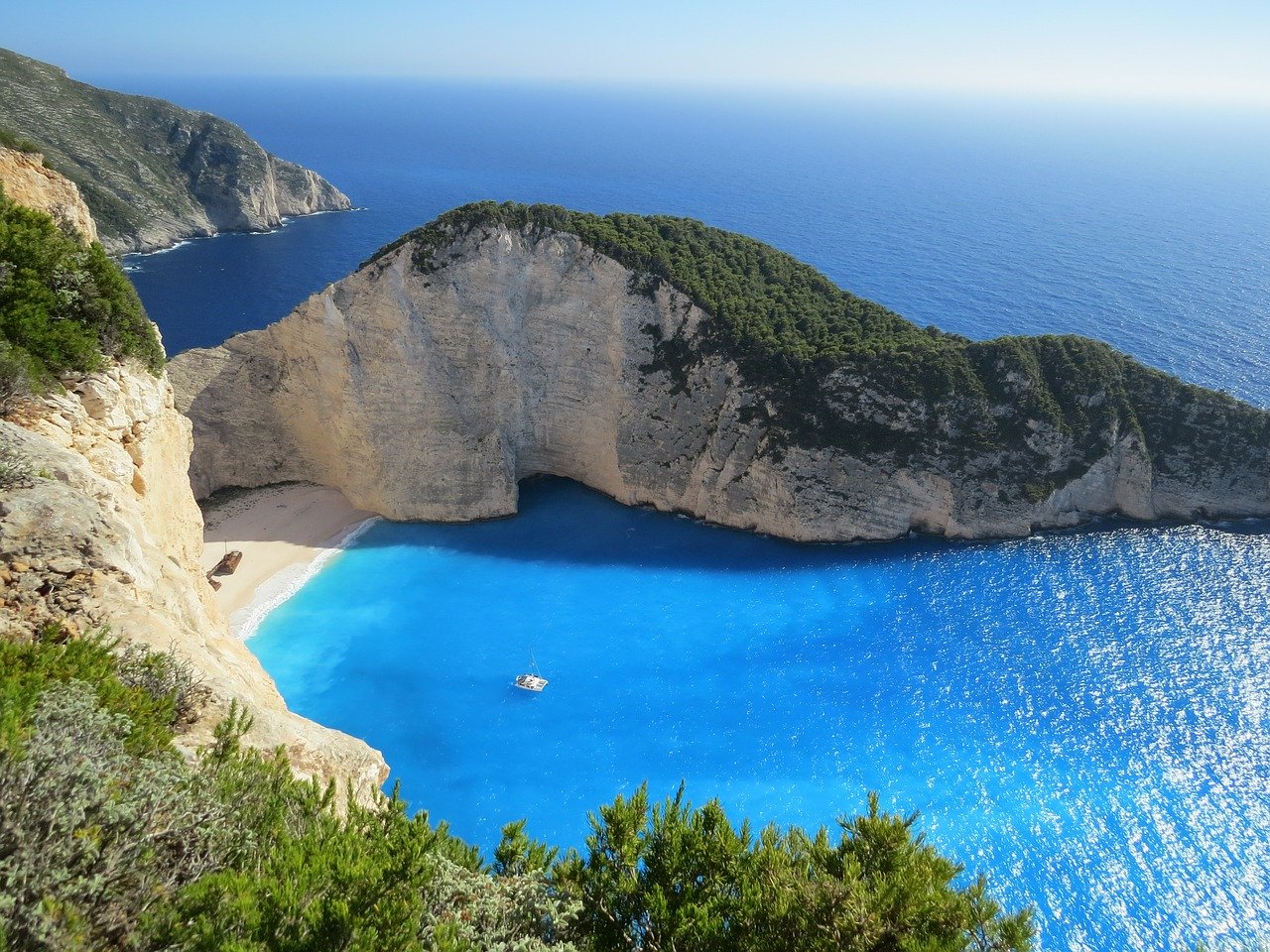 Being one of the earliest civilizations known to human kind Greece is a country with rich history, heritage and culture. It is the place where Byzantine Empire once ruled and also great Ottoman Empire. It is also considered to be as the birth place of Democracy. Athens is the capital city of Greece. The Olympic games originated in Greece. Not only that, it was the world center for western philosophy, political science, astronomy, mathematics, major scientific studies and what not. It is also known as a Mediterranean country as it has Mediterranean Sea in the south. It is a popular destination for world tourists in that region known for its beautiful beaches, reach history and charming villages. The Greek islands are one of the most wonderful places to be explored by Cruise or Yacht. The trip of Greece will definitely be one of the most memorable to remember in ones life.

The population of Greece is around 11 million and the official language being spoken is Greek. The other popular languages are English and French.

It is located in Southern Europe bordering the Aegean Sea, Ionian Sea and the Mediterranean Sea between Albania and Turkey. It is situated in the southern side of Balkan Peninsula. It is also bordered by Bulgaria and Macedonia in the southeast.

The Greece is a place with strong historic and cultural background. There are different traditions and customs in different parts of the Greece. The throwing back of a hand is considered to be a negative gesture here in Greece. Casual dress can be worn most of the times. Smoking is prohibited in public transport services and public buildings. Tipping 12 to 1 percent is customary in restaurants, hotels and taxis.

Attractions
* The Olympic Games in Athens (the spot of the historic 2004 Olympic Games)
* Mardi Grass Celebrations in February
* The Parthenon in Athens
* Skiing in Arahova Mountains between October and March
* Easter Celebrations
* Thessalonikis White Tower and countrys rich Byzantine culture
* The south of Corinth
* The beaches in Lesvos
* The wine vineyards in the countryside
* The islands near the Aegean Sea
* The wildlife preserve in Alonissos (Sporades Marine Park)
* The famous, Moni Panagia Chozoviotissa, a Byzantine monastery in Amorgos

By Air  The national airline of Greece is Olympic Airlines. Many popular airlines like British Airways and Delta Airlines operate daily flight from Athens. The biggest airport is newly constructed Athens International Airport which is located like 17 miles northeast of the city. The other international airports of Greece are Heraklion (Crete), Thessaloniki (Macedonia) and Corfu (Kerkira).

By Rail  If one is coming from UK, the best way is to take Eurostar train to Brussels or Paris and from there take connecting train to Greece.