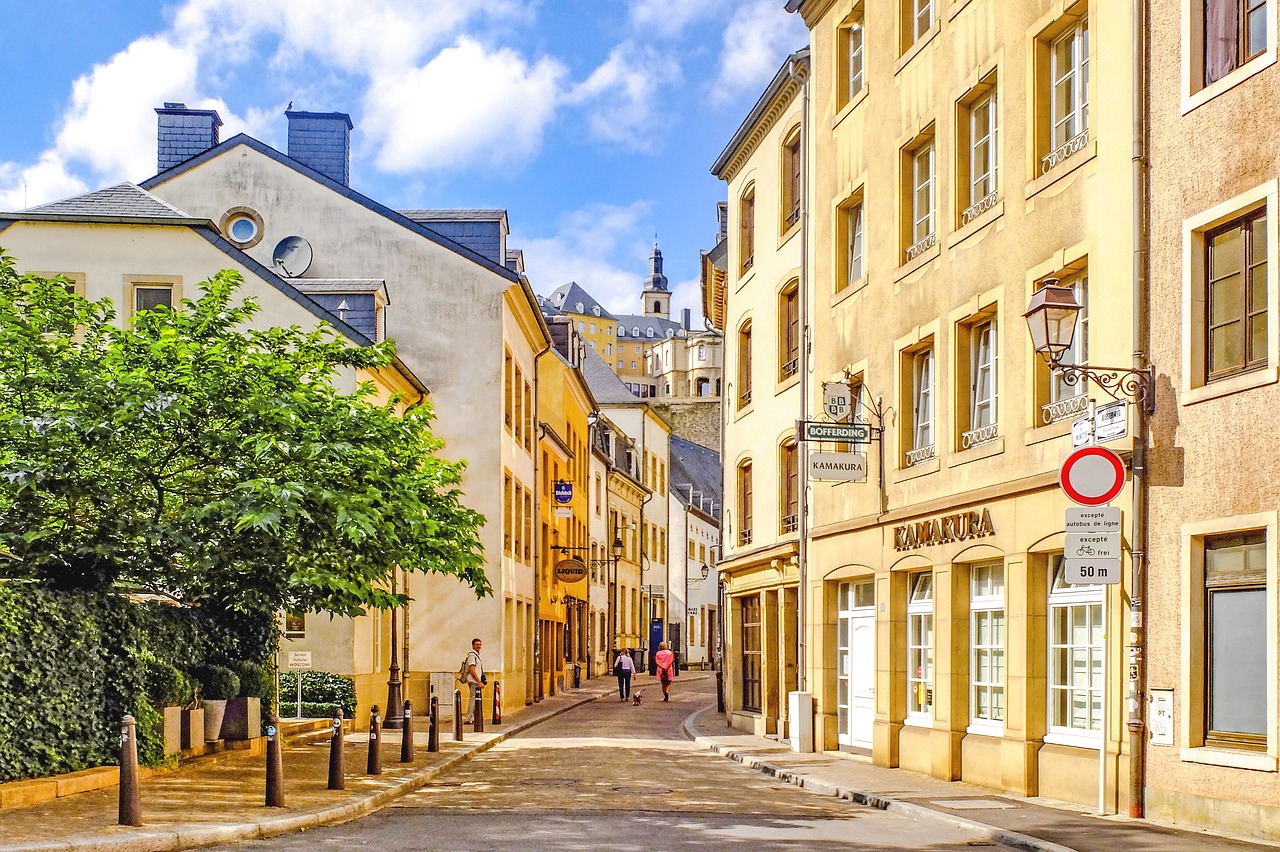 Luxembourg is a small European country with plenty of attractions to explore. From vibrant cities to natural sights, there’s something for everyone in this diverse nation. To help you plan your visit to Luxembourg, here are some top travel tips for getting the most out of your trip.

First, it’s important to remember that Luxembourg has a modern public transportation system that can get you around the country quickly and easily. Taking advantage of this system is an easy way to see all the sights without worrying about renting a car or relying on taxis or buses. In addition, there are many options for accommodation in Luxembourg ranging from luxury hotels to smaller guesthouses and hostels. Shopping is also plentiful in Luxembourg, especially if you’re looking for local products and souvenirs from your travels.

One of the Europes smallest sovereign states is The Grand Duchy of Luxembourg. The north part of the country is blessed with greenery and hills. The Ardennes provides great scenic view. The country is small and all the tourist attractions are within reachable limits. It snows during the winters in Luxembourg, but isnt as cold as its neighboring countries and the summer is warm which comes in May and lasts till September. Incase of emergency dial 112 or 113.

Generally handshake is used to greet people. Although majority of the locals speak English, Letzeburgesch is the national language of Luxembourg. French and German is also spoken by many Luxembourgers. When appearing as a guest at someones house, it is a good practice to bring along gift or flowers. People are expected to dress in smart casuals, but it would be best to turn up in formals when attending social functions, or clubs. Its not advised to smoke in public places.

Crystals and porcelains of Villeroy and Boch are very famous and the earthenware pottery from Nospelt is a shoppers must have item from Luxembourg. VAT of 15% is applied to all items purchased other than that from campground, hotel, and restaurant, which charge 3%. Tipping is exempted.

The capital, Luxembourg is a place to be. Stay for a day or tea to explore the city. Village of Viaden has a cliff top castle which is a famous landmark.

Taxis can be hired to move around the city. They charge 10% extra from 10 pm to 6 am and if hired on Sunday, an extra 25% extra will be charged if hired for the whole day.

Luxembourg has many luxurious hotels, most of which are located in Lux City. Other options are guesthouses which are beautifully decorated with flower and plants.

The national airline which operates here is Luxair. There are flights from London to Luxembourg every hour. The Luxembourg airport is at a distance of 5km from the city and it takes about 20 minutes to reach there. There are provisions such as duty free shops, bank, tourism information and car hire for the passengers.
Eurostar provides a fast railway service from London, Paris, Belgium, France or Brussels to Luxembourg. Bookings can be made via telephone and £5 fee is charged for telephonic booking. Check out for offers which are provided on some of the routes. To travel within the country, Inter-Rail pass can be bought which gives the offer of unlimited train travel for 29 countries of Europe.

When driving on road, it is recommended to take the train or ferry service when passing the channel between Dover and Calais. Check out for vacancy before hand especially during the rush hours. While driving, drivers should stay on the right side and there are strict rules for drinking while driving and seat belt.