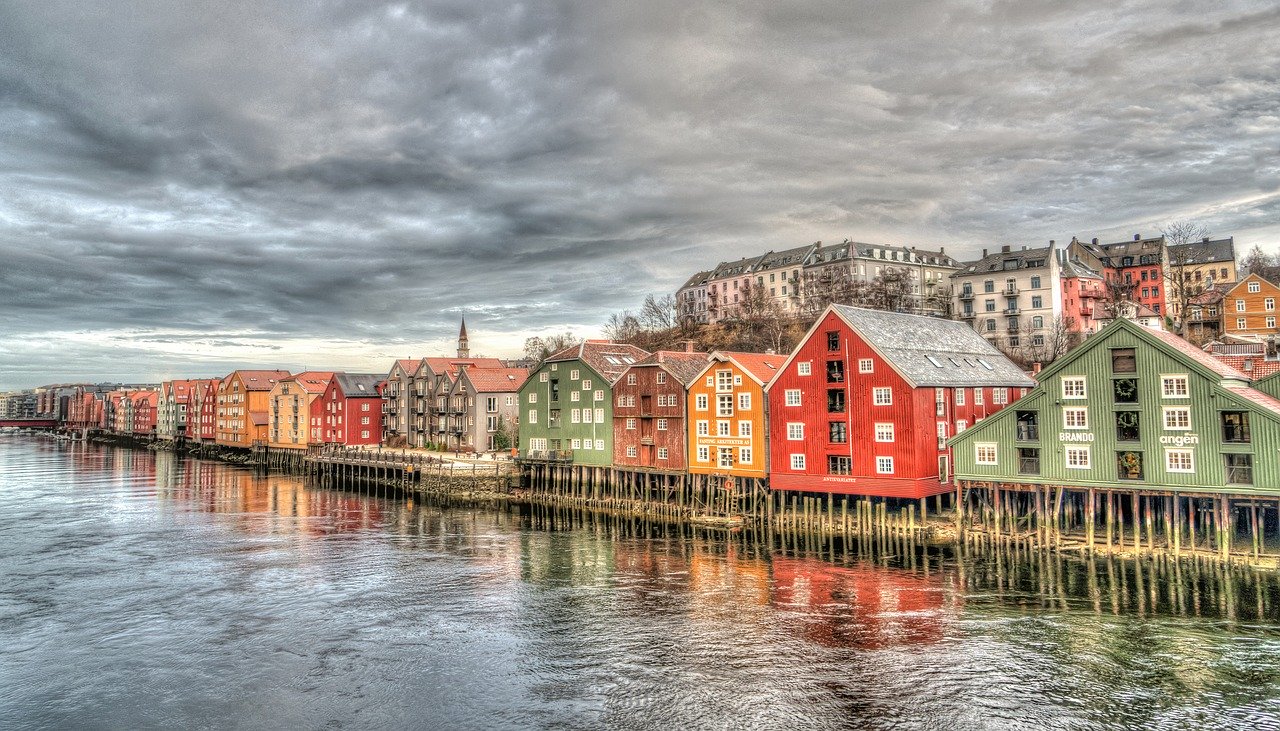 Traveling to Norway is a thrilling and once-in-a-lifetime experience. With its breathtaking landscapes, majestic fjords, and vibrant cities, Norway offers something for every type of traveler. Before you start packing your bags and booking your flights, here are some essential travel tips that will help make your time in Norway stress free.

First off, it’s important to be aware of the climate when planning a trip to Norway; winters can be icy cold with snowfall even in the southern portions of the country so come prepared with winter gear if you plan on visiting during this season. Additionally, travelers should take advantage of Oslo’s viking heritage by visiting some of the city’s museums or taking part in one of their many historic tours.

Norway, a Nordic country lying on the western portion of the Scandinavian Peninsula is located in Northern Europe. It also borders Sweden, Finland and Russia. Norway is an outstandingly beautiful country with a long coastline, snowy mountains and breathtaking fjords. Oslo is the capital of Norway and also the largest city. Norway is bestowed with lots of natural beauty encompassing wild forests, historic towns and beautiful fishing villages. The country is very hospitable to the tourists and people are very friendly too. Many tourists are attracted by the famous midnight sun of the Arctic. All three big cities of Norway offer different experiences to visitors. Norway is a place to be for nature lovers and for cultural enthusiasts. Norway is truly one of the greatest tourist destinations of Europe.

The population of Norway is only 4.6 million and the official languages being spoken are Bokmal Norwegian and Nynorsk Norwegian. Other languages that are also spoken in Norway include Sámi and Finnish.

The voltage is 230 V and the frequency is 50 Hz. The types of plugs used are Round pin attachment plug and “Schuko” plug and receptacle with side grounding contacts.

It is a Nordic country lying on the western portion of the Scandinavian Peninsula and located in Northern Europe. It also borders Sweden, Finland and Russia. About two-third area of the Norway is mountains, has around fifty thousand small islands along its coast. It also has one of the longest coastlines in the world.

The climate of Norway can be termed as Temperate with hot summers and cold overcast winters. The highlands of interior Norway have an arctic like climate with snow, severe wind chill and frost. Most of the rain is along the coastal areas and comes down in winter quite heavily and frequently. Winters are mild too along the coastal areas.

Like any other country Norway has its own customs too. It is customary not to drink until the host makes a toast. It is customary for guests to offer gifts to the host of a meal. Smoking is prohibited in most public areas. Casual dress is acceptable for everyday wear. Tipping the taxi drivers is not customary. Tipping up to five percent is customary for service in restaurants. Porters at railway stations and airports charge per piece, while porters at hotels generally charge around NOK5-10 depending on the number of pieces of luggage.

Fjordland – Geirangerfjorden known for tiny S-shaped fjord,
Sognefjord – the longest and the deepest fjord, beautiful villages such as Balestrand and Flam, old stave churches, Nærøyfjord  Narrowest branch of the Sognefjord and Palteau of Jostedalsbreen glacier

Sea – The important passenger ports are Bergen, Kristiansand, Larvik, Oslo and Stavanger. The main sea routes from the UK, operated by Fjord Line and DFDS Seaways respectively, are from Newcastle to Bergen and to Kristiansand.

By Rail: The country is part of the extensive network of trains connecting the European cities. If you are coming from UK, the connections are from London via Dover/Ostend (via Denmark, Germany, The Netherlands and Sweden) or Harwich/Hook of Holland, or from Newcastle to Bergen via Stavanger. It is also connected to Sweden throught two routes, with daytime and overnight trains from Copenhagen, Malm and Stockholm.

Travel Tips to European Countries: Italy Traveling to Italy is an incredible experience that should be on everyone’s bucket list. Read more