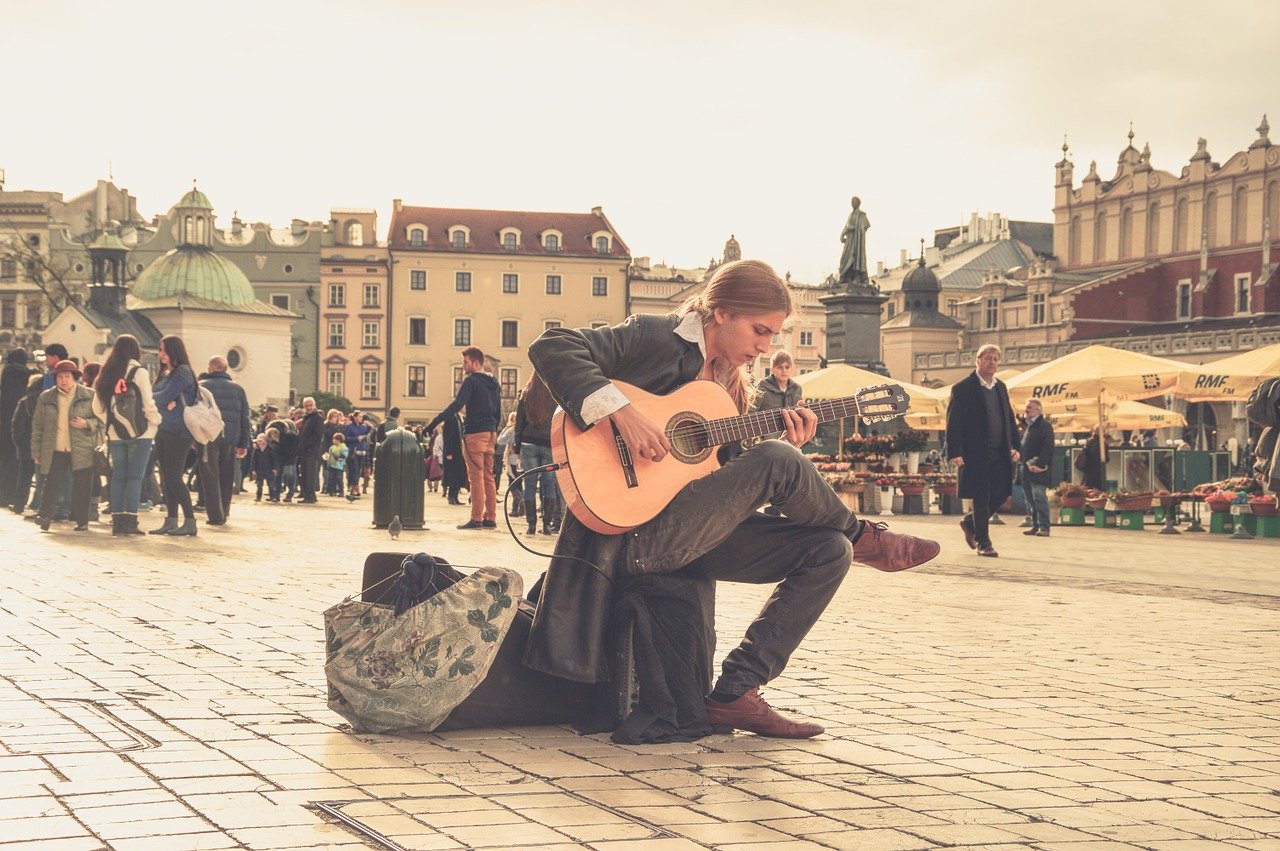 Poland is a beautiful country with plenty to see and do. From its stunning natural scenery, fascinating history, and vibrant culture, Poland has it all. Whether you’re planning an extended stay or just a short visit, here are some tips to help make your trip to Poland an enjoyable experience.

When traveling in Poland, it’s important to be aware of the local customs and laws. Respect for elders is especially important in the Polish culture so try not to be too loud or disrespectful when visiting public places such as monuments and churches. Additionally, take time to learn some common phrases in Polish like “thank you” and “please” as locals will appreciate your efforts! When taking public transportation, double check tickets before boarding as fines can be hefty if caught without one.

Poland is one of the ancient nations that was formed around 10th century. It is Central Europe, east of Europe and most of the area being a flat plane and mountains along the south border. Warsaw is the capital of Poland which was completely destroyed in World War II and was rebuilt from scratch again. Royal Castle of Warsaw which was reconstructed after the world war is a must see attraction. The Lazienky Palace should also be not missed which has an open air theatre and Chopins monument. Krakow is the second biggest city of Poland stands as a witness to its medieval era. Poland has a strong liking to music and theatre and thus home to many theatres and opera houses. Popular Polish Cuisines include Zrazy Zawijane (mushroom-stuffed beefsteak rolls in sour cream) served with boiled kasza (buckwheat) and pigs knuckles.

The population of Poland is roughly 38.5 million and the official language being spoken is Polish.

The voltage is 230 V and the frequency is 50 Hz. The types of plug used are round pin with attachment and Round pin plug and receptacle with male grounding pin.

It is located in Central Europe, east of Germany bordering the Baltic Sea, the Russian Federation, Belarus, Ukraine, Lithuania, the Czech Republic, the Slovak Republic and the Federal Republic of Germany.

Handshaking is the common custom. It is customary to bring flowers if you are going to someones house. Dressing is fairly conservative and casual and formal for entertainment in the evening or in a good restaurant. Smoking is prohibited in some public buildings. Tipping is 10 to 15 percent in restaurant, hotels and taxis.

Warsaw: The city was completely destroyed in World War II and was completely rebuilt after the war. The popular sights include Historic Museum of Warsaw, the Lazienki Palace with its open air theatre and Chopins monuments, and Palace of Culture and Sciences.

By Air – The national airline of Romania is LOT Polish Airlines (LO). Many popular airlines that fly to Poland include Aeroflot, Air France, Austrian Airlines, British Airways, Easyjet, El Al, Lufthansa, Ryanair, SAS and Swiss Air. The biggest airport is Warsaw Frederic Chopin Airport which is located like 6 miles southwest of the city.

By Rail – Polish State Railways (PKP) (website: www.pkp.pl) operates Eurocity trains from Poland various major European cities. But, all services from Western Europe to Poland pass through the Czech Republic, Germany or the Slovak Republic. The main routes link Warsaw with Berlin and Cologne, Budapest, Prague and Vienna. There is also a car-sleeper service from the border of Holland to Poznan/ Warsaw.

Travel Tips to European Countries: Italy Traveling to Italy is an incredible experience that should be on everyone’s bucket list. Read more